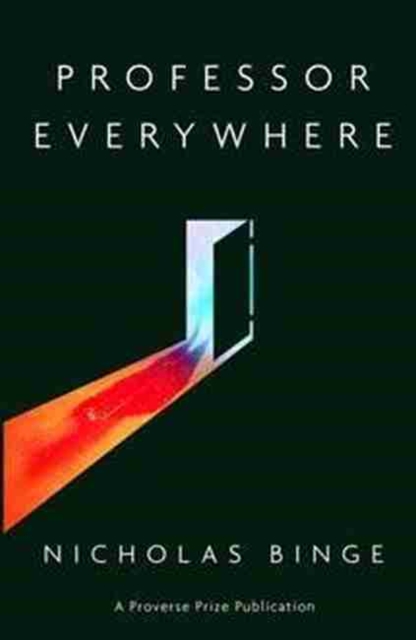 Chloe Chan is just about to give up on finding any real scholars at University when she starts to hear the rumours about Professor Roland Crannus. Spoken about in the whispers of conspiracy, the enigmatic Professor is idolised by students as the pinnacle of modern intellectualism - more myth than man.

As her obsession with the Professor grows, she’s plunged into an otherworldly chess game of linguistics and etymology. But the deeper she falls into his academic labyrinth, the more she begins to realise that someone, or something, is hunting them both.

Perfect for fans of Ted Chiang, Susanna Clarke and Sylvain Neuvel, Professor Everywhere is a sci-fi mystery that explores the liminal spaces between language and memory, and the dangers of making heroes out of people who are only human.