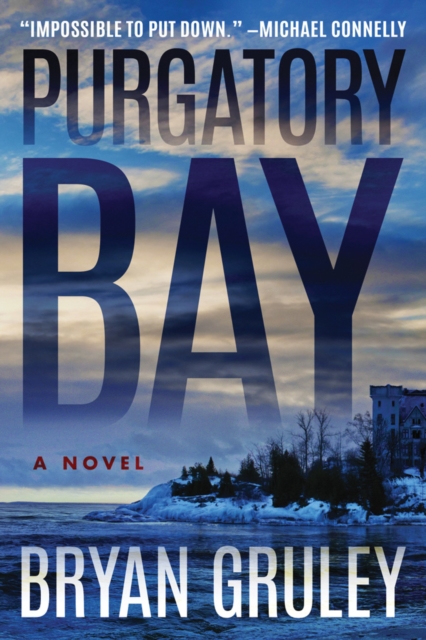 Twelve years ago, her life was torn apart. Now those who wronged her will pay.

Jubilee Rathman is a straight-A student and star soccer goalie destined for Princeton—until her family is brutally murdered. Twelve years later, she lives in a virtual fortress on Purgatory Bay near Bleak Harbor, plotting revenge on the people she considers responsible.

In her crosshairs is former reporter Michaela “Mikey” Deming, who Jubilee believes got her family in trouble with the Detroit mob. As retribution, Jubilee kidnaps Mikey’s sister and daughter, and that’s just the start in her ruthless quest for justice.

Bleak Harbor police chief Katya Malone, still reeling from her failure to find a kidnapped boy, leads the investigation. She’s determined to keep history from repeating, but Jubilee is more cunning than Malone can imagine.

All Mikey and Katya can do is follow Jubilee’s dangerous trail of clues. But in Bleak Harbor, nothing is what it seems, and no one can be trusted. As an ominous end draws ever nearer, the women must face the misdeeds of the past to find the kidnapping victims before it’s too late.