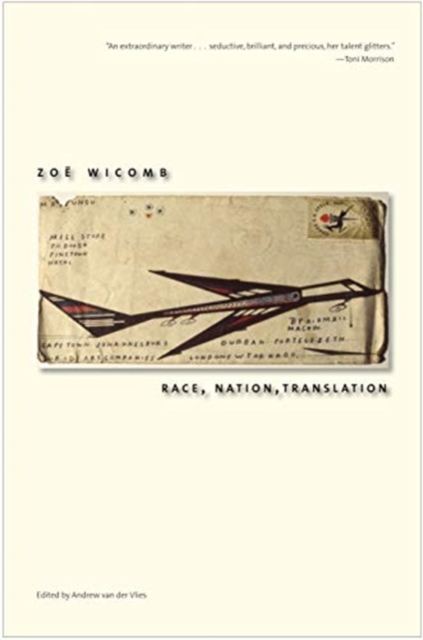 The most significant nonfiction writings of Zoë Wicomb, one of South Africa’s leading authors and intellectuals, are collected here for the first time in a single volume. This compilation features essays on the works of such prominent South African writers as Bessie Head, Nadine Gordimer, Njabulo Ndebele, and J. M. Coetzee, as well as on a wide range of cultural and political topics, including gender politics, sexuality, race, identity, nationalism, and visual art. Also presented here are a reflection on Nelson Mandela and a revealing interview with Wicomb. In these essays, written between 1990 and 2013, Wicomb offers insights into her nation’s history, politics, and people. In a world in which nationalist rhetoric is on the rise and right-wing populist movements are the declared enemies of diversity and pluralism, her essays speak powerfully to a host of current international issues.