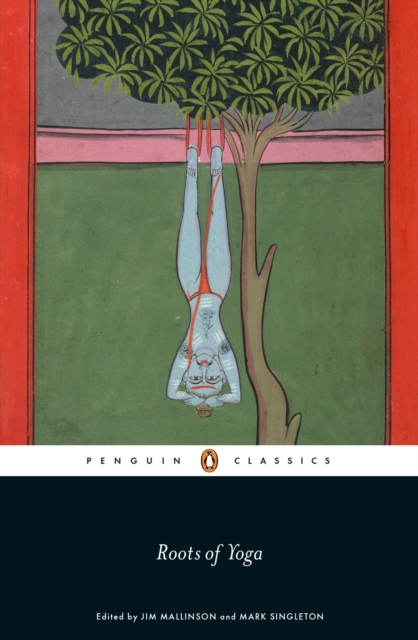 'Yoga is to be known through yoga. Yoga arises from yoga. One who is vigilant by means of yoga delights in yoga for a long time'

Yoga is hugely popular around the world today, yet until now little has been known of its roots. This book collects, for the first time, core teachings of yoga in their original form, translated and edited by two of the world's foremost scholars of the subject. It includes a wide range of texts from different schools of yoga, languages and eras: among others, key passages from the early Upanisads and the Mahabharata, and from the Tantric, Buddhist and Jaina traditions, with many pieces in scholarly translation for the first time. Covering yoga's varying definitions across systems, models of the esoteric and physical bodies, and its most important practices, such as posture, breath control, sensory withdrawal and meditation, Roots of Yoga is a unique and essential source of knowledge.