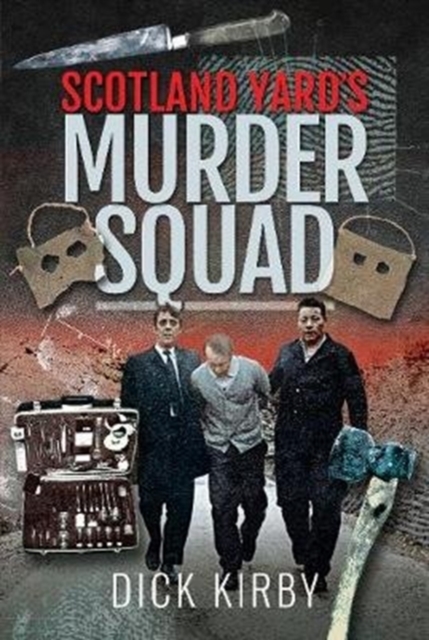 In 1906 the Metropolitan Police Commissioner was asked by the Home Office to make available skilled investigators for murder inquiries nationwide as few constabularies had sufficiently skilled - or indeed, any - detectives.

Thus was born the Reserve Squad, or Murder Squad, as it later became known. Despite a reluctance by some forces to call upon The Met, the Murder Squad has proved its effectiveness on countless occasions with its remit extended to British territories overseas. A particularly sensitive case was the murder of a local superintendent on St Kitts and Nevis.

A former Scotland Yard detective, the author uses his contacts and experiences to get the inside track on a gruesome collection of infamous cases. Child murderers, a Peer's butler, a King's housekeeper, gangsters, jealous spouses and the notorious mass murderer Dr Bodkin Adams compete for space in this spine-chilling and gripping book which is testament to the Murder Squad's skills and ingenuity - and the evil of the perpetrators.

Brimming with gruesome killings, this highly readable book proves that there is no substitute for old fashioned footwork and instinct.