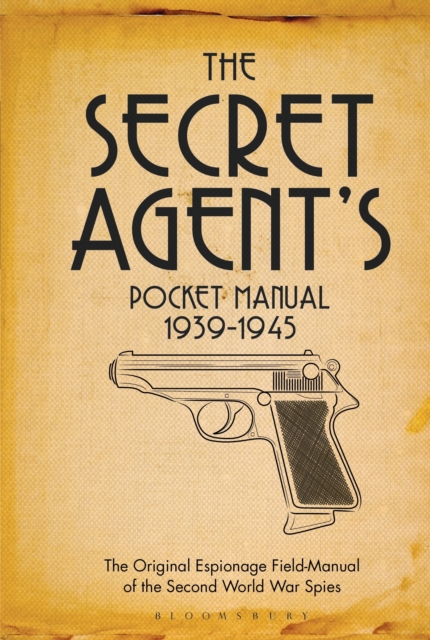 Most wars have had some element of espionage and subterfuge, but few have included as much as the Second World War, where the all-embracing nature of the conflict, new technology, and the battle of ideologies conspired to make almost everywhere a war zone. The occupation of much of Europe in particular left huge areas that could be exploited. Partisans, spies and saboteurs risked everything in a limbo where the normal rules of war were usually suspended. Concealment of oneself, one's weapons and equipment, was vital, and so were the new methods and hardware which were constantly evolving in a bid to stay ahead of the Gestapo and security services. Silent killing, disguise, covert communications and the arts of guerrilla warfare were all advanced as the war progressed. With the embodiment and expansion of organisations such as the British SOE and the American OSS, and the supply of special forces units which operated behind enemy lines, clandestine warfare became a permanent part of the modern military and political scene. Perhaps surprisingly many of these hitherto secret techniques and pieces of equipment were put into print at the time and many examples are now becoming available. This manual brings together a selection of these dark arts and extraordinary objects and techniques in their original form, under one cover to build up an authentic picture of the Allied spy.
AutorBull, Dr. Stephen
EdituraBloomsbury Publishing PLC
Dimensiuni128 x 187 x 17
Data Publicarii21/12/2017
Format Cartonata
Numar pagini160
Aceasta este o carte in limba engleza. Descrierea cartii (tradusa din engleza cu Google Translate) este in limba romana din motive legale.
Majoritatea razboaielor au avut un anumit element de spionaj si subterfugiu, dar putini au inclus la fel de mult ca al doilea razboi mondial, in care natura atotcuprinzatoare a conflictului, tehnologia noua si batalia ideologiilor au conspirat pentru a face aproape peste tot o zona de razboi. Ocuparea in mare parte a Europei a lasat in special zone imense care ar putea fi exploatate.
Ai adaugat Secret Agent's Pocket Manual in cosul de cumparaturi.