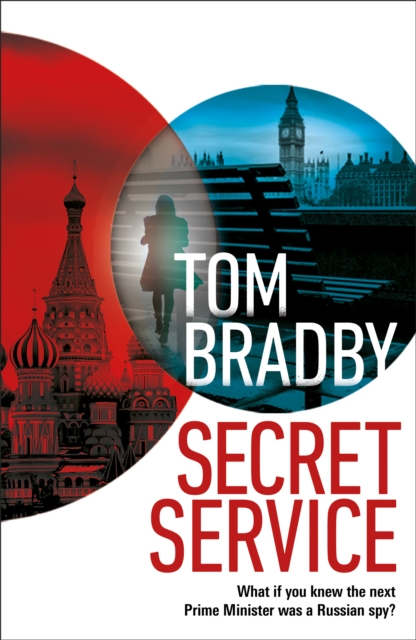 To those who don’t really know her, Kate Henderson’s life must seem exceedingly ordinary. Civil servant, wife, parent of two teenagers, daughter of an Alzheimer’s-stricken mother ... But she’s also a senior MI6 officer, and right now she is nursing the political equivalent of a nuclear bomb.

Kate’s mission to bug an oligarch’s super-yacht in Istanbul has yielded the startling intelligence that the British Prime Minister has prostate cancer – and that one of the leading candidates to replace him may be a Russian agent of influence.

Is this ‘intelligence’ reliable – or is it an attempt to create chaos within the British hierarchy? Kate’s bosses have their doubts. But when the PM suddenly announces his resignation, the hunt for the spy begins in earnest. It's a nightmarish task, made infinitely worse by the revelation that there may be another mole – codename Viper – at the heart of the Establishment.

As the tension mounts, an operation that looked as if it might cost Kate her sanity appears poised to do much, much more than that …