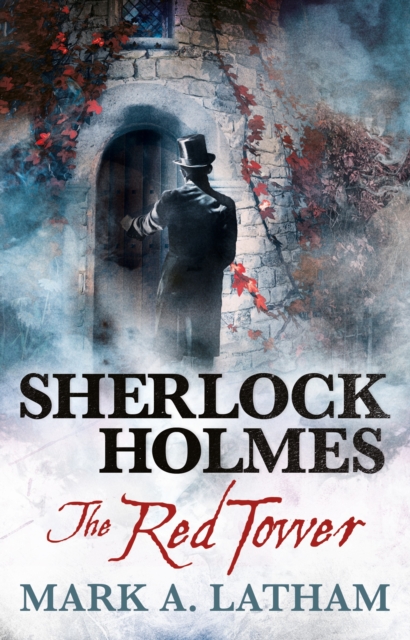 It is 1894, and after a macabre séance at a country estate, someone has been found dead in a locked room.

When Dr Watson is invited to a weekend party where a séance is planned, he is prepared to be sceptical. James Crain, heir to the estate of Crain Manor, has fallen in with a mysterious group of Spiritualists and is determined to prove the existence of the paranormal. Confronted with a suspicious medium and sightings of the family ghost, Watson remains unconvinced - until someone is found dead in a room locked from the inside. Holmes is called to investigate the strange events at Crain Manor, but finds that every guest harbours a secret. Holmes and Watson must uncover the truth, and test the existence of the supernatural...