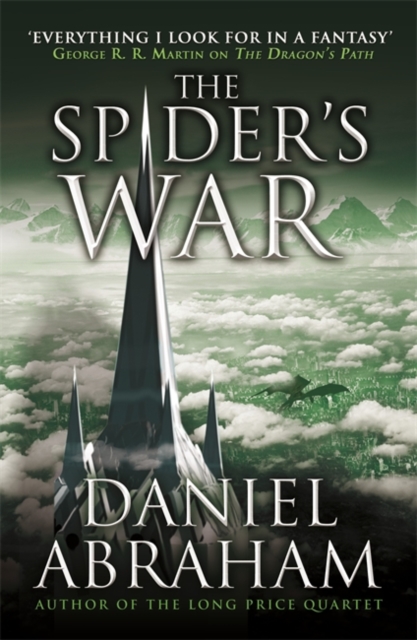 The epic conclusion to The Dagger and The Coin series, perfect for fans of George R.R. Martin.

Lord Regent Geder Palliako's great war has spilled across the world, nation after nation falling before the ancient priesthood and weapon of dragons. But even as conquest follows conquest, the final victory retreats before him like a mirage. Schism and revolt begin to erode the foundations of the empire, and the great conquest threatens to collapse into a permanent war of all against all.

In Carse, with armies on all borders, Cithrin bel Sarcour, Marcus Wester, and Clara Kalliam are faced with the impossible task of bringing a lasting peace to the world. Their tools: traitors high in the imperial army, the last survivor of the dragon empire, and a financial scheme that is either a revolution or the greatest fraud in the history of the world.