Pagina principala Stranger as My Guest 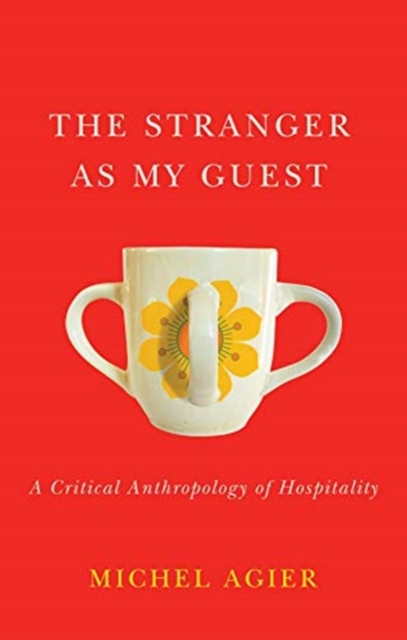 Stranger as My Guest

The migration crisis of recent years has elicited a double response: on the one hand, many states have responded by tightening border controls in an attempt to restrict population movements, while on the other hand, many citizens have responded by welcoming new arrivals, offering them shelter, food and whatever help they can provide. In so doing, they have awakened an old form of anthropology that was long-thought dead - that of hospitality.
While the notion of hospitality has been taken up by Derrida and other philosophers, Agier's approach is different. As an anthropologist, he starts not from the concept but from the social reality: hospitality is fundamentally a social relationship, albeit an asymmetrical one, in which each party has rights and duties. It also involves institutions and networks which often provide the link between hosts and guests. With the decline of state and religious support, hospitality is now making a comeback at the individual and municipal levels, but these local initiatives, while important, are insufficient to respond to the scale of migration in the world today. We need a new hospitality policy for the modern era, one that will regard hospitality as a right rather than a favour and regard strangers as guests rather than treating them as aliens or enemies.
This timely and original book will be of great interest to students and scholars in anthropology, sociology and the social sciences generally, and to anyone concerned with migration and refugees in the world today.