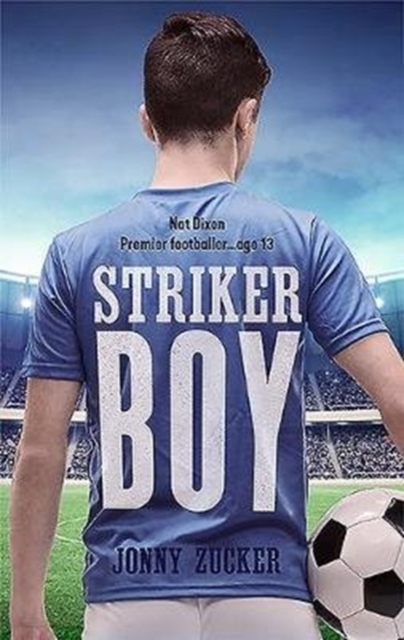 Just a few days after Nat Levy's thirteenth birthday, he and his dad Dave return to England for the first time in seven years. Since his mother died, the two of them have been traveling from country to country, wherever Dave can pick up work, and Nat has been playing street soccer with the local kids whenever he has a chance - even on Copa Cabana beach in Rio de Janeiro!

Now it's a bit of a shock to come back to England, where the cottage Dave has bought turns out to be a wreck, and the prospect of going to school is looming for Nat. The only positive aspect is that they are close to Hatton Rangers, the soccer team they both follow, but even the team is struggling to avoid relegation and possible bankruptcy. Amazingly, Nat's soccer skills are spotted and he is put forward for a tryout with the team, but there is something fishy going on that is looking increasingly dangerous...

In this soccer-centered thriller, Nat learns about being part of a team, when to take chances, when to accept criticism and when to stand up for himself. His independence and self-reliance help him through some tricky and risky situations.