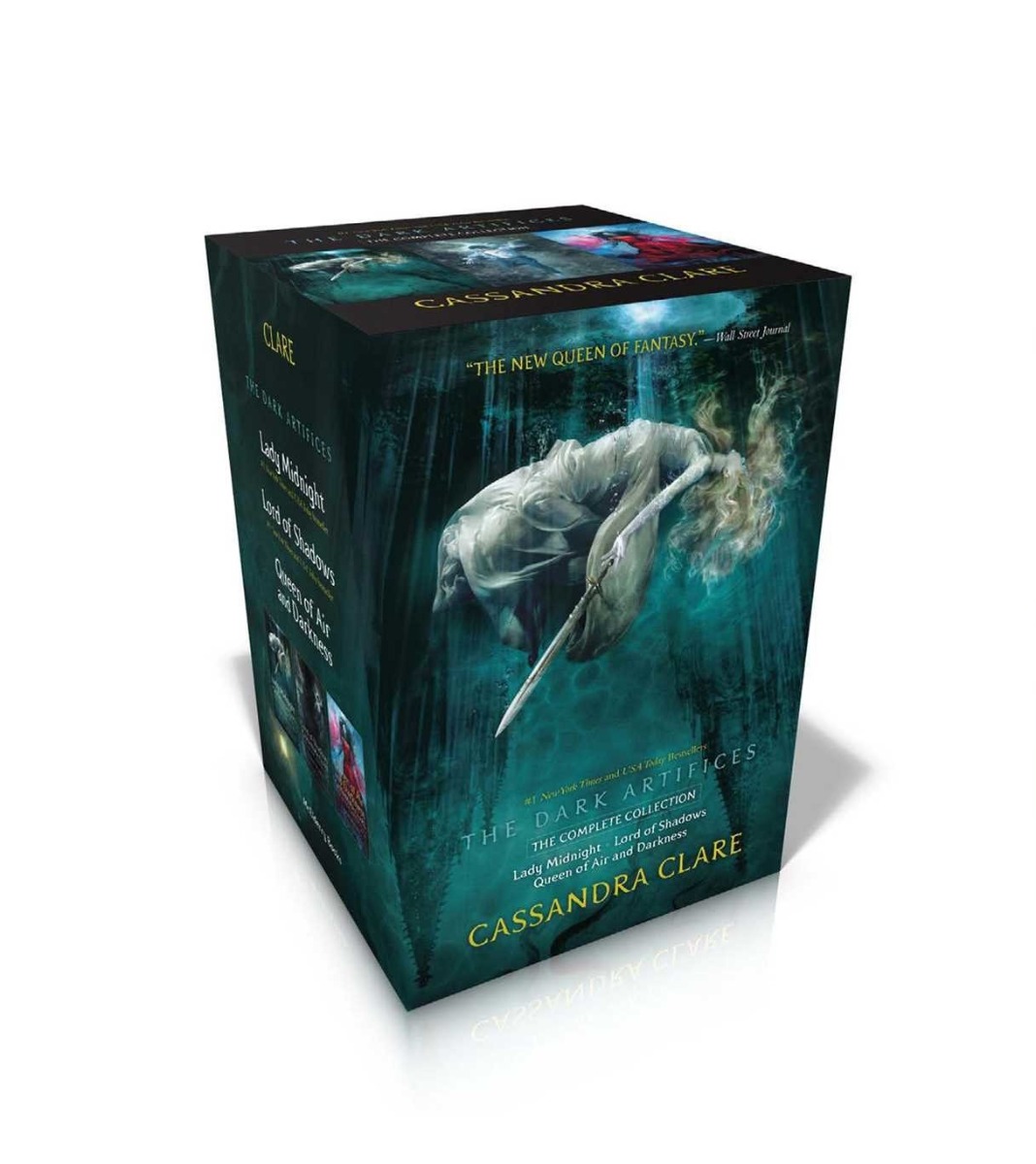 Emma Carstairs is a Shadowhunter - the best in her generation. Together with her best friend and parabatai Julian Blackthorn, she patrols the streets of Los Angeles, where faeries - the most powerful of supernatural creatures - teeter on the edge of open war with Shadowhunters. But when bodies of murdered humans and faeries continue to turn up, Emma and Julian must strike an uneasy alliance with their supposed enemies in order to find the killer.

Meanwhile, an extremist faction of Shadowhunters called the Cohort will do anything to seize power and turn Shadowhunters against Downworlders once and for all. Emma, Julian, and their friends must embark on a series of quests into the realms of Faerie and beyond in order to save the Shadow World as they know it - even as a deadly and ancient curse threatens to destroy them and everyone they love. . .