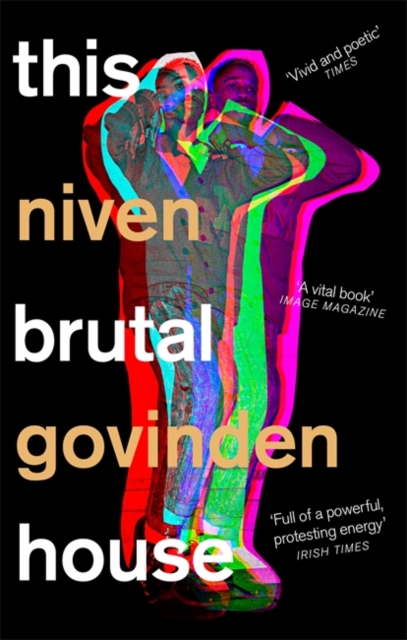 On the steps of New York's City Hall, five ageing Mothers sit in silent protest. They are the guardians of the vogue ball community - queer men who opened their hearts and homes to countless lost Children, providing safe spaces for them to explore their true selves.
Through epochs of city nightlife, from draconian to liberal, the Children have been going missing; their absences ignored by the authorities and uninvestigated by the police. In a final act of dissent the Mothers have come to pray: to expose their personal struggle beneath our age of protest, and commemorate their loss until justice is served.

Watching from City Hall's windows is city clerk, Teddy. Raised by the Mothers, he is now charged with brokering an uneasy truce.

With echoes of James Baldwin, Marilynne Robinson and Rachel Kushner, Niven Govinden asks what happens when a generation remembered for a single, lavish decade has been forced to grow up, and what it means to be a parent in a confused and complex society.

'Vivid prose reinventing ideas of motherhood, belonging and taking us into the community of drag balls and protest, both personal and political' Jenni Fagan