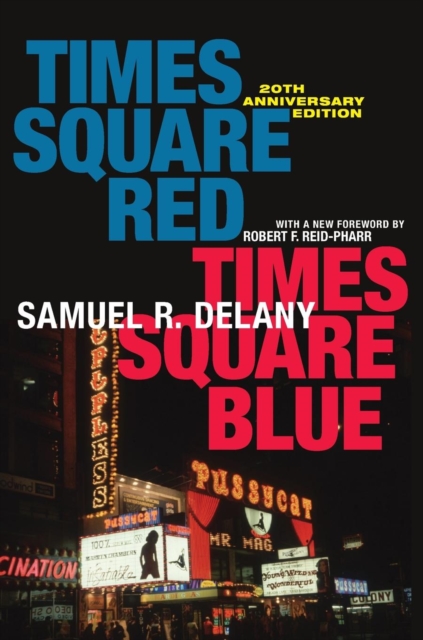 Samuel R. Delany bore witness to the dismantling of the institutions that promoted points of contact between people of different classes and races in a public space, and in this hybrid text, argues for the necessity of public restrooms and tree-filled parks to a city's physical and psychological landscape.