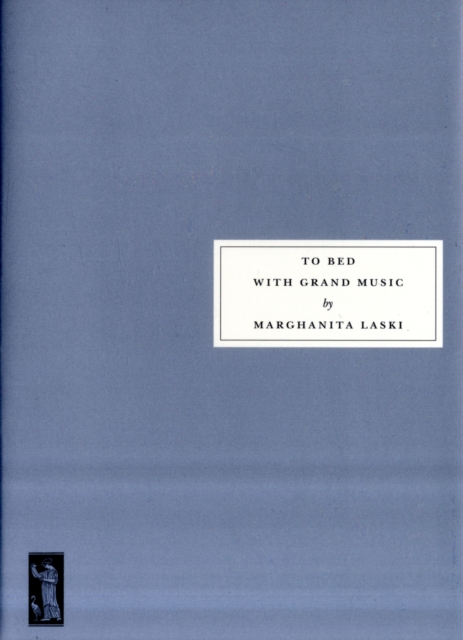 To Bed with Grand Music

To Bed with Grand Music is about sex in wartime. On the first page (a scene as compelling in its way as the five conception scenes at the beginning of Manja) Deborah and her husband are saying goodbye to each other before he is posted overseas. They swear undying loyalty, well, undying emotional loyalty because the husband does not deny that he might not be able to be faithful all the time he is away. But once he is gone, Deborah is soon bored by life in a village with her small son and decides to get a job in London. Here she acquires a lover, and another, and another.

As Juliet Gardiner, the historian, says in her Preface, this is a near harlot’s tale. But she admires the book very much because it shows such a different side of the war from that shown in, for example, Jocelyn Playfair’s A House in the Country, which is full of people mostly behaving honourably.

The book was originally published in 1946 under Laski's pseudonym, Sarah Russell.