Pagina principala To End All Wars 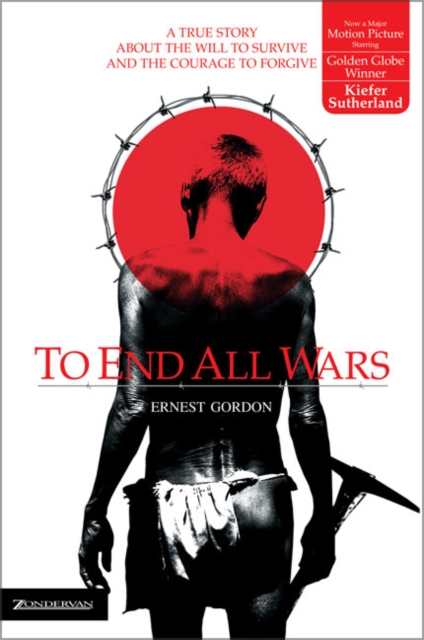 To End All Wars

"Waking from a dream, I suddenly realized where I was: in the Death House in a prison camp by the River Kwai. I was a prisoner of war, lying among the dead, waiting for the bodies to be carried away so that I might have more room."

When Ernest Gordon was twenty-four he was captured by the Japanese and forced, with other British prisoners, to build the notorious Railroad of Death, where nearly 16,000 Prisoners of War gave their life. Faced with the appalling conditions of the prisoners camp and the brutality of the captors, he survived to become an inspiring example of the triumph of the human spirit against all odds. To End All Wars is Ernest Gordon's gripping true story behind both the Academy Award-winning film The Bridge on the River Kwai starring Alec Guinness and the new film To End All Wars directed by David Cunningham.