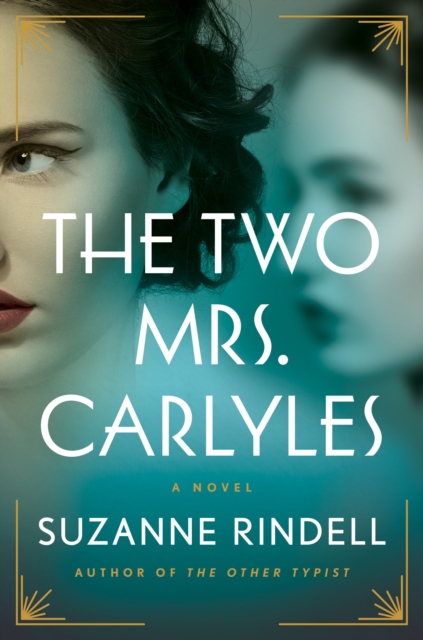 A suspenseful and page-turning descent into obsession, love, and murder in the wake of San Francisco's most deadly earthquake – and Suzanne Rindell's most haunting novel since her acclaimed debut The Other Typist

Not all secrets are willing to stay buried.

Violet may be one of three people in San Francisco grateful for the devastating destruction of the 1906 earthquake, which leaves her and her two best friends unexpectedly wealthy – assuming they can leave the horrifying secret that binds them together buried beneath the rubble. Fearing discovery, the women strike out on their own, and Violet finds herself in a new and fulfilling life of independence.

When a whirlwind romance with the city's most eligible widower, Harry Carlyle, lands her in a luxurious mansion as the second Mrs. Carlyle, it seems like all of her dreams of happiness and love have come true. But all is not right in the Carlyle home, and Violet soon finds herself trapped by the lingering specter of the first Mrs. Carlyle, and by the inescapable secrets of her own violent history.