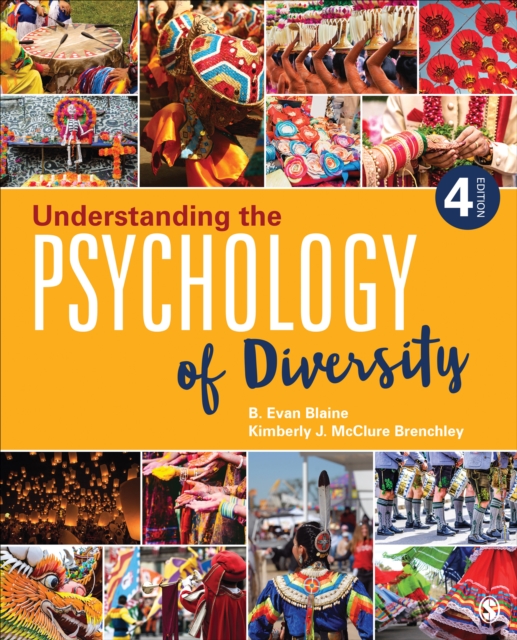 Understanding the Psychology of Diversity

Understanding the Psychology of Diversity offers a highly accessible examination of diversity to show students how to understand social and cultural differences in today's society. Taking a psychological perspective, authors B. Evan Blaine and Kimberly J. McClure Brenchley explore how individuals construct their view of social diversity and how they are defined and influenced by it. The book covers traditional topics like categorization and stereotypes, sexism, racism, and social stigma, as well as non-traditional topics like sexual orientation-based prejudice, weight and appearance-based prejudice, diversity on television, and age stereotypes and ageism. The Fourth Edition confronts the credibility crisis that has surfaced in the academic psychological research community by following parameters for the research that is presented.