Pagina principala Use The Power You Have 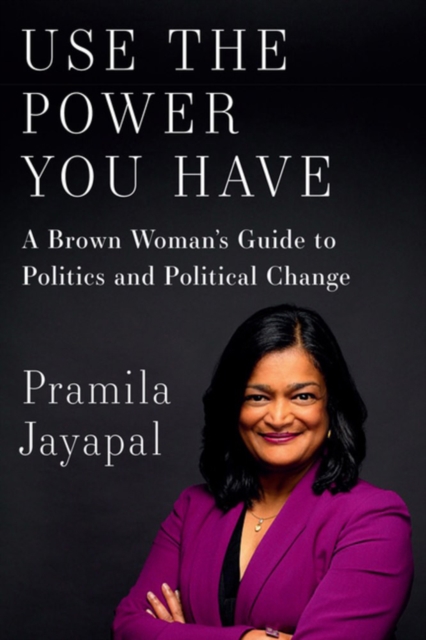 Use The Power You Have

“Pramila Jayapal came to Congress in 2016 as a progressive outsider, but she’s quickly adapted to become the activist insider—negotiating with House Speaker Nancy Pelosi with the goal of turning progressive ideas into real policy.”
—Vox Magazine, February 20, 2019

In November 2016, Pramila Jayapal (D-WA) was elected to the U.S. House of Representatives, the first Indian American woman to serve in that role. Two years later, the “fast-rising Democratic star and determined critic of President Donald Trump,” according to Politico’s Playbook 2017 “Power List,” won reelection with more votes than any other member of the House. Jayapal, co-chair of the Congressional Progressive Caucus, proved her progressive bonafides when she introduced the most comprehensive Medicare-for-all bill to Congress in February.

Behind the story of Jayapal’s rise to political prominence lie over two decades of devoted advocacy on behalf of immigrants and progressive causes—and years of learning how to turn activism into public policy that serves all Americans. Use the Power You Have is Jayapal’s account of the path from sixteen-year-old Indian immigrant to grassroots activist, state senator, and now progressive powerhouse in Washington, DC.

Written with passion and insight, Use the Power You Have offers a wealth of ideas and inspiration for a new generation of engaged citizens interested in fighting back and making change, whether in Washington or in their own communities.

Ai adaugat Use The Power You Have la lista ta de produse favorite.