Pagina principala Valley of the Kings 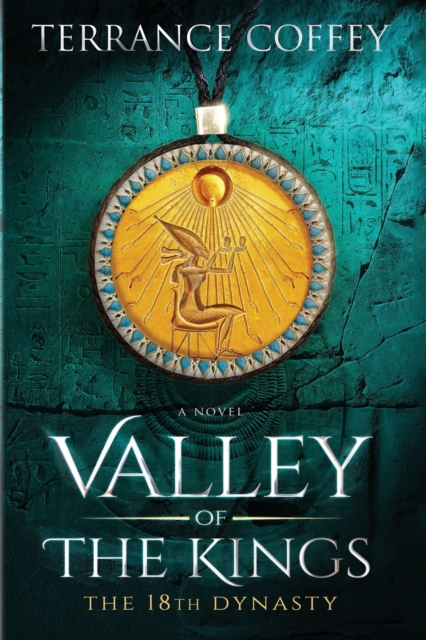 Valley of the Kings

In the year 1355 BCE, the land of Egypt was the superpower of the known world. King Tut's father, Akenaten, the so-called 'heretic pharaoh,' and his wife, Queen Nefertiti, are on the verge of catapulting Egypt into a revolution that will forever divide its people and rip the most powerful empire on the earth from its foundation.
Inspired by the actual Hittite and Amarna letters of 14th century BCE, 'Valley of the Kings: The 18th Dynasty' is an epic novel of intrigue, passion, and betrayal, resurrecting the thrilling story of a singular leader whose beliefs were both visionary and disastrous.