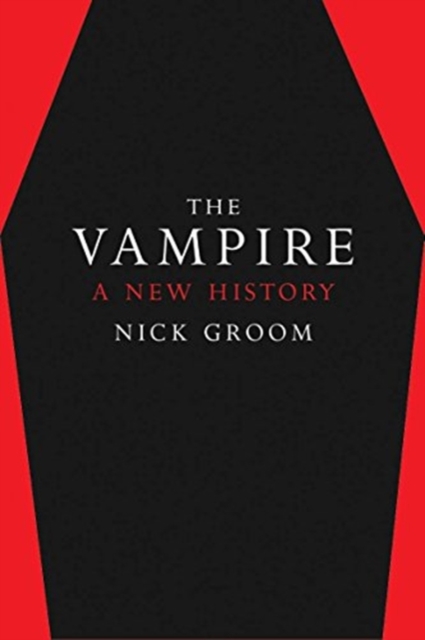 An authoritative new history of the vampire, two hundred years after it first appeared on the literary scene

Published to mark the bicentenary of John Polidori’s publication of The Vampyre, Nick Groom’s detailed new account illuminates the complex history of the iconic creature. The vampire first came to public prominence in the early eighteenth century, when Enlightenment science collided with Eastern European folklore and apparently verified outbreaks of vampirism, capturing the attention of medical researchers, political commentators, social theorists, theologians, and philosophers. Groom accordingly traces the vampire from its role as a monster embodying humankind’s fears, to that of an unlikely hero for the marginalized and excluded in the twenty-first century.

Drawing on literary and artistic representations, as well as medical, forensic, empirical, and sociopolitical perspectives, this rich and eerie history presents the vampire as a strikingly complex being that has been used to express the traumas and contradictions of the human condition.