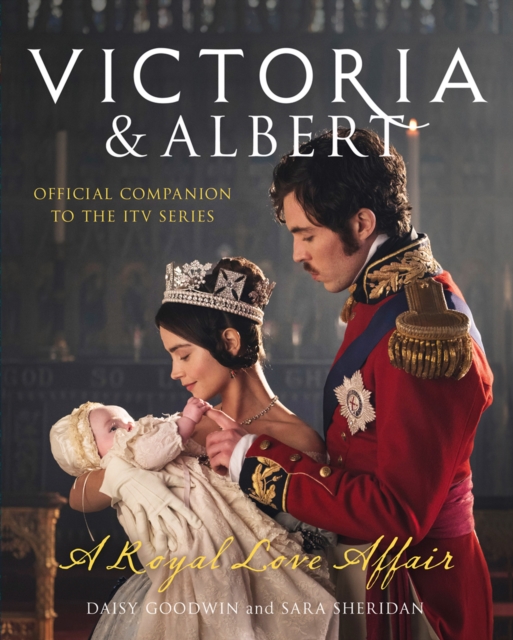 The official companion to the second season of the PBS/Masterpiece drama Victoria by award-winning creator and screenwriter Daisy Goodwin.

More than 16 million viewers watched the first season of the Masterpiece presentation of Victoria, created and written by Daisy Goodwin―the highest-rated PBS drama in twenty years, second only to Downton Abbey. But what happened after the Queen married her handsome prince? Did they live happily ever after, or did their marriage, like so many royal marriages past and present, fizzle into a loveless round of duty?

This all-new companion book by Daisy Goodwin and Sara Sheridan transports us to the private world of Victoria and Albert. Though first cousins, they could not have been more different: Victoria was impulsive, emotional, and capricious, Albert cautious, self-controlled, and logical. But together they forged a bond with each other and with their people that would change the world. Drawing on letters and diaries and fresh insights into royal history, this gorgeous book charts the constant ebb and flow of power within the couple’s surprisingly ardent and modern marriage.

Sumptuously illustrated and full of rich insider detail, Victoria & Albert takes us behind the scenes of the magnificent TV drama, including fascinating, in-depth information on the actors, the props, and the costumes – and bringing an extraordinary royal marriage even more fully to life.