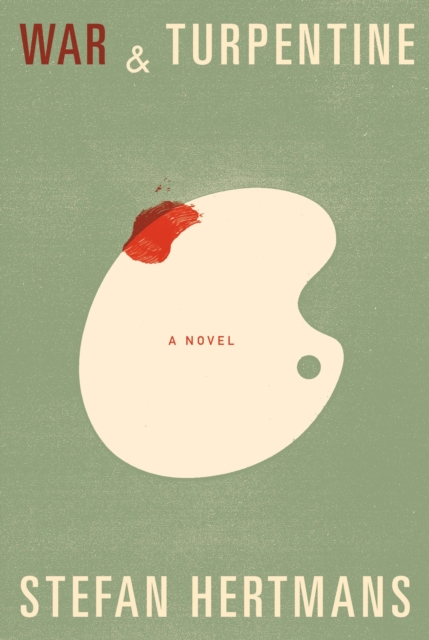 Shortly before his death, Stefan Hertmans' grandfather Urbain Martien gave his grandson a set of notebooks containing the detailed memories of his life. He grew up in poverty around 1900, the son of a struggling church painter who died young, and went to work in an iron foundry at only 13. Afternoons spent with his father at work on a church fresco were Urbain’s heaven; the iron foundry an inferno.

During the First World War, Urbain was on the front line confronting the invading Germans, and ever after he is haunted by events he can never forget. The war ends and he marries his great love, Maria Emelia, but she dies tragically in the 1919 flu epidemic. Urbain mourns her bitterly for the rest of his life but, like the obedient soldier he is, he marries her sister at her parents' bidding. The rest is not quite silence, but a marriage with a sad secret at its heart, and the consolations found in art and painting.

War and Turpentine is the imaginative reconstruction of a damaged life across the tumultuous decades of the twentieth century; a deeply moving portrayal of family, grief, love and war.