Pagina principala War is Over
-20% 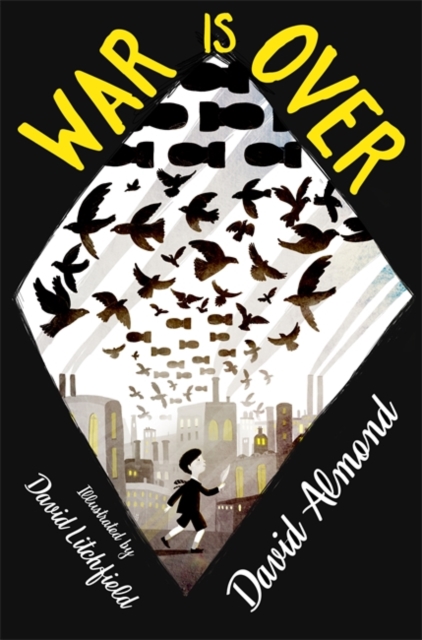 From the bestselling, award-winning author of SKELLIG comes a vivid and moving story, beautifully illustrated, which commemorates the hundred-year anniversary of the end of the First World War.

It's 1918, and war is everywhere. John's dad is fighting in the trenches far away in France. His mum works in the munitions factory just along the road. His teacher says that John is fighting, too, that he is at war with enemy children in Germany.

One day, in the wild woods outside town, John has an impossible moment: a meeting with a German boy named Jan. John catches a glimpse of a better world, in which children like Jan and himself can come together, and scatter the seeds of peace.

Gorgeously illustrated by David Litchfield, this is a book to treasure.