Pagina principala Waters and the Wild 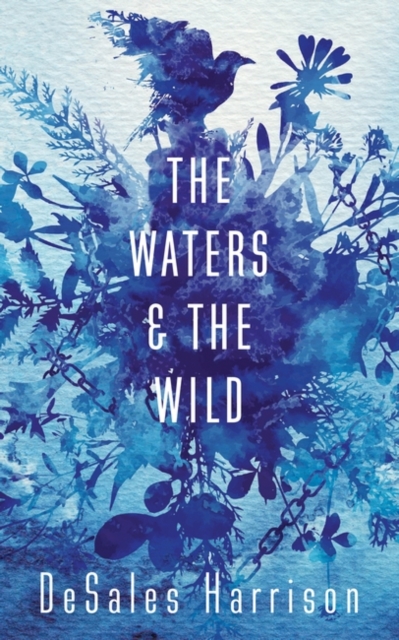 Waters and the Wild

A debut novel about a psychoanalyst haunted by a past crime and a past lover--a story that examines what it means to love, to betray, and to forgive.

Daniel Abend is a psychoanalyst and single parent living in New York City, with a successful practice and a comfortable life: an apartment on the Upper West Side, a beautiful teenage daughter, and an untroubled daily routine. When one of his young patients commits suicide, it is a tragedy, but one easily explained by her depression and drug addiction.

But shortly after, Daniel receives an ominous note that makes him question the patient's death. A few days later, his daughter abruptly disappears. A series of letters from an unknown sender ensnares Daniel in an increasingly desperate search for his daughter and for the truth--a search that stretches back decades, to when he was a young man living in Paris, falling in love with a woman who would upend his life. With lyrical prose and masterful plotting, The Waters & The Wild is a sophisticated and surprising literary mystery about passion, betrayal, and redemption.