Pagina principala Ways of the World
-16% 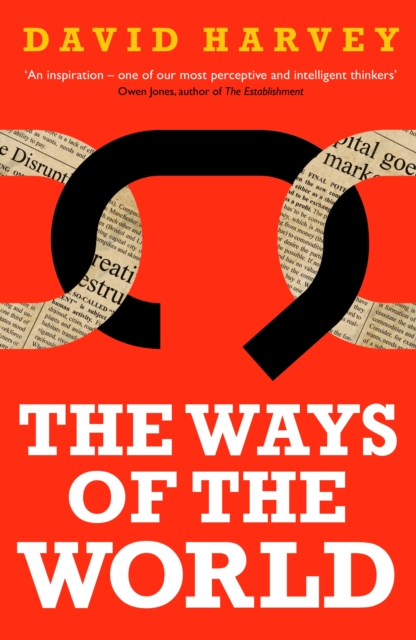 Ways of the World

David Harvey is one of most famous Marxist intellectuals in the past half century, as well as one of the world's most cited social scientists. Beginning in the early 1970s with his trenchant and still-relevant book Social Justice and the City and through this day, Harvey has written numerous books and dozens of influential essays and articles on topics across issues in politics, culture, economics, and social justice.
In The Ways of the World, Harvey has gathered his most important essays from the past four decades. They form a career-spanning collection that tracks not only the development of Harvey over time as an intellectual, but also a dialectical vision that gradually expanded its reach from the slums of Baltimore to global environmental degradation to the American imperium. While Harvey's coverage is wide-ranging, all of the pieces tackle the core concerns that have always animated his work: capitalism past and present, social change, freedom, class, imperialism, the city, nature, social justice, postmodernity, globalization, and-not least-the crises that inhere in capitalism.
A career-defining volume, The Ways of the World will stand as a comprehensive work that presents the trajectory of Harvey's lifelong project in full.