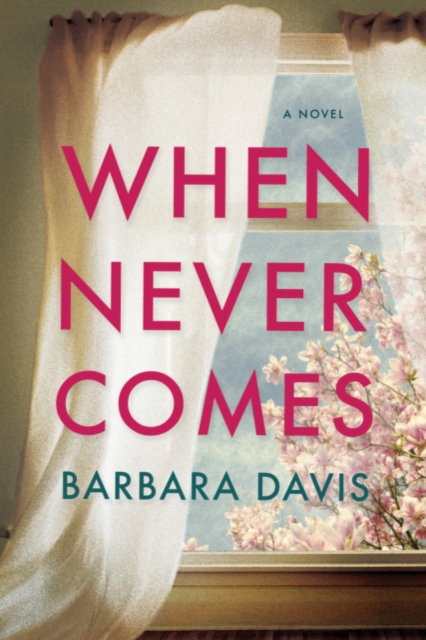 Author Barbara Davis deftly explores an emotionally charged landscape of pain, loss, and despair—and the risk one woman will take in the hope of loving again.

As a teenage runaway and child of an addict, Christy-Lynn learned the hard way that no address was permanent, and no promise sacred. For a while, she found a safe haven in her marriage to bestselling crime novelist Stephen Ludlow—until his car skidded into Echo Bay. But Stephen’s wasn’t the only body pulled from the icy waters that night. When details about a mysterious violet-eyed blonde become public, a media circus ensues, and Christy-Lynn runs again.

Desperate for answers, she’s shattered to learn that Stephen and his mistress had a child—a little girl named Iris, who now lives in poverty with her ailing great-grandmother. The thought of Iris abandoned to the foster care system—as Christy-Lynn once was—is unbearable. But she’s spent her whole life running—determined never to be hurt again. Will she finally stand still long enough to open herself up to forgiveness and love?