Pagina principala When You Knew 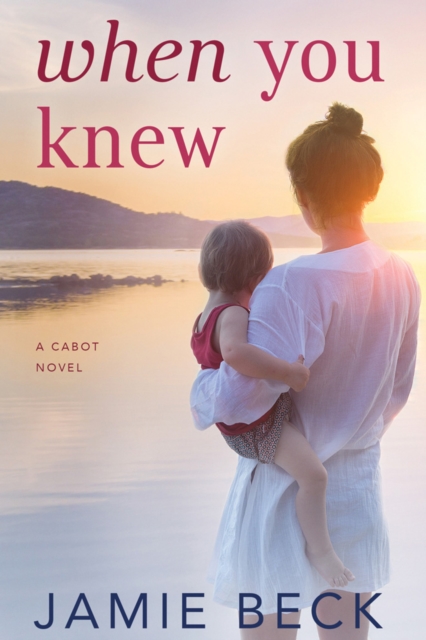 An unlikely couple must decide what truly defines family.

Gentry Cabot’s rebellious life comes to a screeching halt when a one-night stand leads to a sobering new reality: motherhood. Exhausted and overwhelmed, the former wild child struggles to raise an infant on her own. After a lifetime of feeling like the odd Cabot out, Gentry knows that what her son needs most is family. For his sake, she plans to rebuild bridges with them, but first she needs a little help on the home front.

Humanitarian worker Ian Crawford has devoted his life to service. Forced to temporarily return stateside, he’s eager to head back to Haiti to expand the nonprofit he just founded in his late father’s honor. He can’t do that without money, so when Gentry offers a hefty paycheck for a short-term gig as a live-in nanny, he can’t afford to say no. Ian expects to deal with a barrage of privileged problems. What he doesn’t expect is how quickly being a makeshift father transforms him.

Despite his growing attachment to Gentry and her child, Ian still has his dreams, and Gentry wants a full-time dad for her son. When the baby’s father reenters the picture, will Gentry and Ian embrace the family they’ve formed or end up worlds apart?