Pagina principala Wrath and the Dawn
-21% 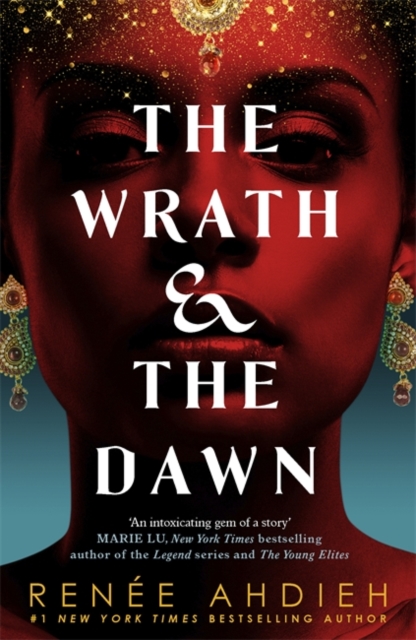 Wrath and the Dawn

One of TIME magazine's 100 Best Fantasy Books of All TimeA #1 New York Times bestseller and a sumptuous, epic tale inspired by A Thousand and One Nights. 'A riveting Game of Thrones meets Arabian Nights love story' US WeeklyEvery dawn brings horror to a different family in a land ruled by a killer. Khalid, the eighteen-year-old Caliph of Khorasan, takes a new bride each night only to have her executed at sunrise.

So it is a terrible surprise when sixteen-year-old Shahrzad volunteers to marry Khalid. But she does so with a clever plan to stay alive and exact revenge on the Caliph for the murder of her best friend and countless other girls. Shazi's wit and will get her through to the dawn that no others have seen, but with a catch . . . she may be falling in love with a murderer.

Shazi discovers that the villainous boy-king is not all that he seems and neither are the deaths of so many girls. It's up to her to uncover the reason for the murders and to break the cycle once and for all. "So you would have me throw Shazi to the wolves?""Shazi? Honestly, I pity the wolves."