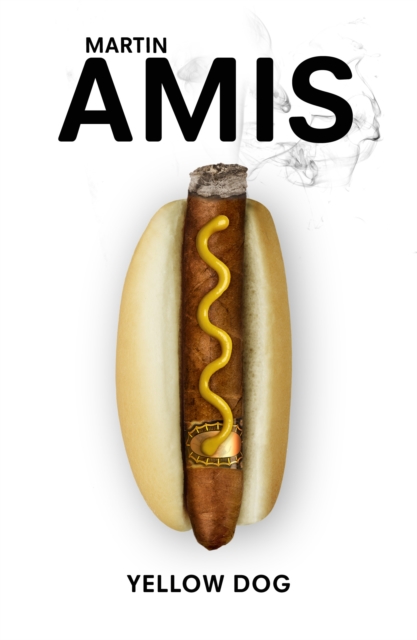 When 'dream husband' Xan Meo is vengefully assaulted in the garden of a London pub, he suffers head-injury, and personality-change. Like a spiritual convert, the familial paragon becomes an anti-husband, an anti-father. He submits to an alien moral system - one among many to be found in these pages.