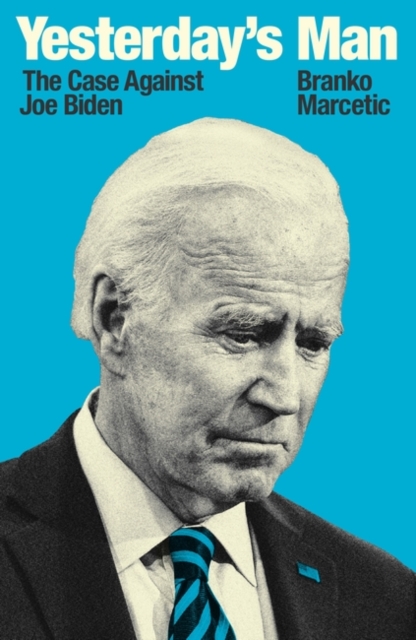 Yesterday’s Man exposes the forgotten history of Joe Biden, one of the United States’s longest-serving politicians, and one of its least scrutinized.

Over nearly fifty years in politics, the man called “Middle-Class Joe” served as a key architect of the Democratic Party’s rightward turn, ushering in the end of the liberal New Deal order and enabling the political takeover of the radical right.

Far from being a liberal stalwart, Biden often outdid even Reagan, Gingrich, and Bush, assisting the right-wing war against the working class, and ultimately paving the way for Trump.

The most comprehensive political biography of someone who has tried for decades to be president, Yesterday’s Man is an essential read for anyone interested in knowing the real Joe Biden and what he might do in office.