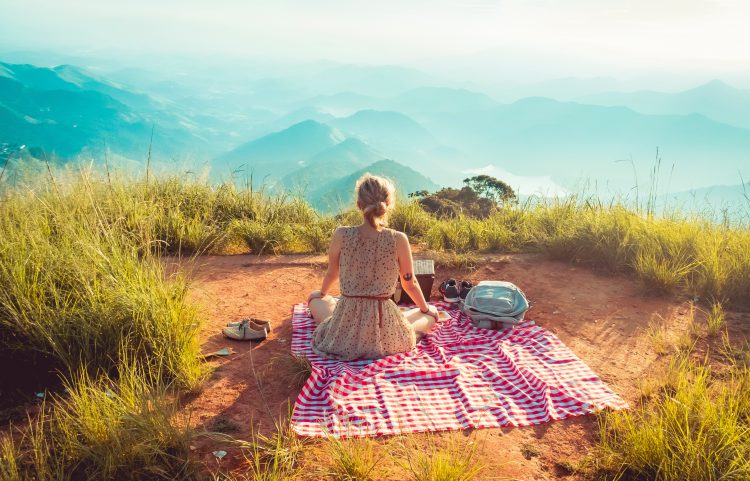 One September evening in 1785, the merchant Jonah Hancock finds one of his captains waiting eagerly on his doorstep. He has sold Jonah's ship for what appears to be a mermaid. As gossip spreads through the docks, coffee shops, parlours and brothels, everyone wants to see Mr Hancock's marvel. Its arrival spins him out of his ordinary existence and through the doors of high society, where he meets Angelica Neal, the most desirable woman he has ever laid eyes on... and a courtesan of great accomplishment. This meeting will steer both their lives onto a dangerous new course. What will be the cost of their ambitions? And will they be able to escape the legendary destructive power a mermaid is said to possess?

Unavailable for more than 70 years, this early but important work is published for the first time. Set `In Britain's land beyond the seas' during the Age of Chivalry, The Lay of Aotrou and Itroun tells of a childless Breton Lord and Lady (`Aotrou' and `Itroun') and the tragedy that befalls them when Aotrou seeks to remedy their situation with the aid of a magic potion obtained from a corrigan, or malevolent fairy. When the potion succeeds and Itroun bears twins, the corrigan returns seeking her fee, and Aotrou is forced to choose between betraying his marriage and losing his life.

Fourteen-year-old Dita is one of the many imprisoned by the Nazis at Auschwitz. Taken, along with her mother and father, from the Terezin ghetto in Prague, Dita is adjusting to the constant terror that is life in the camp. When Jewish leader Freddy Hirsch asks Dita to take charge of the eight precious books the prisoners have managed to smuggle past the guards, she agrees. And so Dita becomes the secret librarian of Auschwitz, responsible for the safekeeping of the small collection of titles, as well as the `living books' - prisoners of Auschwitz who know certain books so well, they too can be `borrowed' to educate the children in the camp. But books are extremely dangerous. They make people think. And nowhere are they more dangerous than in Block 31 of Auschwitz, the children's block, where the slightest transgression can result in execution, no matter how young the transgressor...

Meet Nina Hill: A young woman supremely confident in her own... shell. Nina has her life just as she wants it: a job in a bookstore, an excellent trivia team and a cat named Phil. If she sometimes suspects there might be more to life than reading, she just shrugs and picks up a new book. So when the father she never knew existed dies, leaving behind innumerable sisters, brothers, nieces, and nephews, Nina is horrified. They all live close by! She'll have to Speak. To. Strangers. And if that wasn't enough, Tom, her trivia nemesis, has turned out to be cute, funny and interested in getting to know her…

Every marriage has secrets. Everyone has flaws. Your wife isn't perfect - you know that - but then again nor are you. But now a serial killer is on the loose in your small town, preying on young women. Fear is driving your well-behaved young daughter off the rails, and you find yourself in bed late at night, looking at the woman who lies asleep beside you. Because you thought you knew the worst about her. The truth is you know nothing at all. This is a domestic thriller like nothing you've read before...

Longlisted for the Man Booker Prize Grace, Lia and Sky live in an abandoned hotel, on a sun-bleached island, beside a poisoned sea. Their parents raised them there to keep them safe, to make them good. The world beyond the water is contaminated and men are the contamination. But one day three strangers wash ashore - men who stare at the sisters hungrily, helplessly. Men who bring trouble.

Two couples find themselves at a moment of reckoning. Melissa has a new baby and doesn't want to let it change her. Damian has lost his father and intends not to let it get to him. Michael is still in love with Melissa but can't quite get close enough to her to stay faithful. Stephanie just wants to live a normal, happy life on the commuter belt with Damian and their three children but his bereavement is getting in the way.

Anita lives in Karachi's biggest slum. Her mother is a maalish wali, paid to massage the tired bones of rich women. But Anita's life will change forever when she meets her elderly neighbour, a man whose shelves of books promise an escape to a different world. On the other side of Karachi lives Monty, whose father owns half the city and expects great things of him. But when a beautiful and rebellious girl joins his school, Monty will find his life going in a very different direction. Sunny's father left India and went to England to give his son the opportunities he never had. Yet Sunny doesn't fit in anywhere. It's only when his charismatic cousin comes back into his life that he realises his life could hold more possibilities than he ever imagined.

# Walking : One Step at a Time - Erling Kagge

From the bestselling author of Silence comes an illuminating examination of the joy of walking. From those perilous first steps as a toddler, to great expeditions, from walking to work to trekking to the North Pole, Erling Kagge explains that he who walks goes further and lives better. Walking is a book about the love of exploration, the delight of discovery and the equilibrium that can be found in this most simple of activities.

162 days. That's how long Lexi needs to survive at her new school. Every year, she starts somewhere else under a new name, hiding in plain sight for as long as she can manage. But this time things are different. This time there's her new friend, Ryan, who makes her believe that she belongs somewhere. This time there's Marcus, the boy who looks at her in a way no one has before. This time she's actually started to miss her older brother, Scott, even though she knows she shouldn't. Scott was the boy who hung out with her reading comics and riding bikes. But he's also the reason that she's been in hiding away from the world, and from herself. It's just 162 days, but for Lexi that's a few days too many. Because it turns out you can't really run away from who you are.

Thousands of years ago, Earth's terraforming program took to the stars. On the world they called Nod, scientists discovered alien life - but it was their mission to overwrite it with the memory of Earth. Then humanity's great empire fell, and the program's decisions were lost to time. Aeons later, humanity and its new spider allies detected fragmentary radio signals between the stars. They dispatched an exploration vessel, hoping to find cousins from old Earth. But those ancient terraformers woke something on Nod better left undisturbed. And it's been waiting for them.

Twenty-five million dollars in cartel gold lies hidden beneath a mansion on the Miami Beach waterfront. Ruthless men have tracked it for years. Leading the pack is Hans-Peter Schneider. Driven by unspeakable appetites, he makes a living fleshing out the violent fantasies of other, richer men. Cari Mora, caretaker of the house, has escaped from the violence in her native country. She stays in Miami on a wobbly Temporary Protected Status, subject to the iron whim of ICE. She works at many jobs to survive. Beautiful, marked by war, Cari catches the eye of Hans-Peter as he closes in on the treasure. But Cari Mora has surprising skills, and her will to survive has been tested before.       Noi abia așteptăm să vină căldura cea languroasă și cărțile în stoc, hihihi