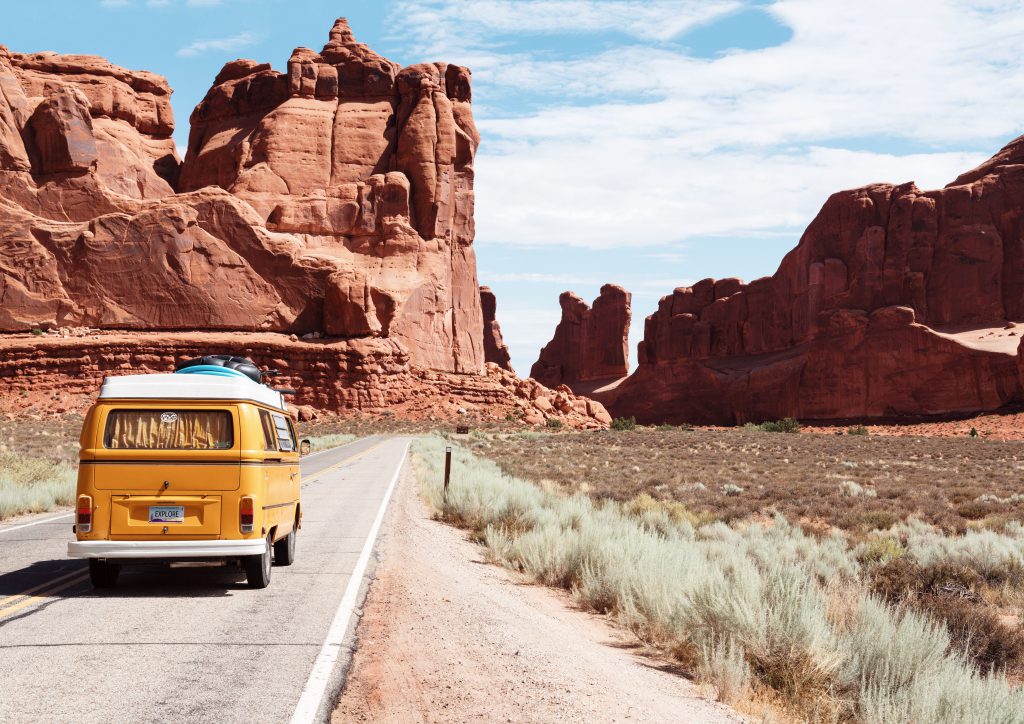 “Every one of a hundred thousand cities around the world had its own special sunset and it was worth going there, just once, if only to see the sun go down.”  ― Ryu Murakami, Coin Locker Babies

“That’s the place to get to—nowhere. One wants to wander away from the world’s somewheres, into our own nowhere.” ― D.H. Lawrence, Women in Love

“what he sought was always something lying ahead, and even if it was a matter of the past it was a past that changed gradually as he advanced on his journey, because the traveller's past changes according to the route he has followed: not the immediate past, that is, to which each day that goes by adds a day, but the more remote past. Arriving at each new city, the traveller finds again a past of his that he did not know he had: the foreignness of what you no longer are or no longer possess lies in wait for you in foreign, unpossessed places.” ― Italo Calvino, Invisible Cities

“Anyone who needs more than one suitcase is a tourist, not a traveler”― Ira Levin, Rosemary's Baby

“An ardent desire to go took possession of me once more. Not because I wanted to leave - I was quite all right on this Cretan coast, and felt happy and free there and I needed nothing - but because I have always been consumed with one desire; to touch and see as much as possible of the earth and the sea before I die.”― Nikos Kazantzakis, Zorba the Greek

“Why do you go away? So that you can come back. So that you can see the place you came from with new eyes and extra colors. And the people there see you differently, too. Coming back to where you started is not the same as never leaving.”― Terry Pratchett, A Hat Full of Sky

“What is that feeling when you're driving away from people and they recede on the plain till you see their specks dispersing? - it's the too-huge world vaulting us, and it's good-bye. But we lean forward to the next crazy venture beneath the skies.”― Jack Kerouac, On the Road

“We leave something of ourselves behind when we leave a place, we stay there, even though we go away. And there are things in us that we can find again only by going back there.”― Pascal Mercier, Night Train to Lisbon

“Her pleasure in the walk must arise from the exercise and the day, from the view of the last smiles of the year upon the tawny leaves and withered hedges, and from repeating to herself some few of the thousand poetical descriptions extant of autumn--that season of peculiar and inexhaustible influence on the mind of taste and tenderness--that season which has drawn from every poet worthy of being read some attempt at description, or some lines of feeling.”― Jane Austen, Persuasion