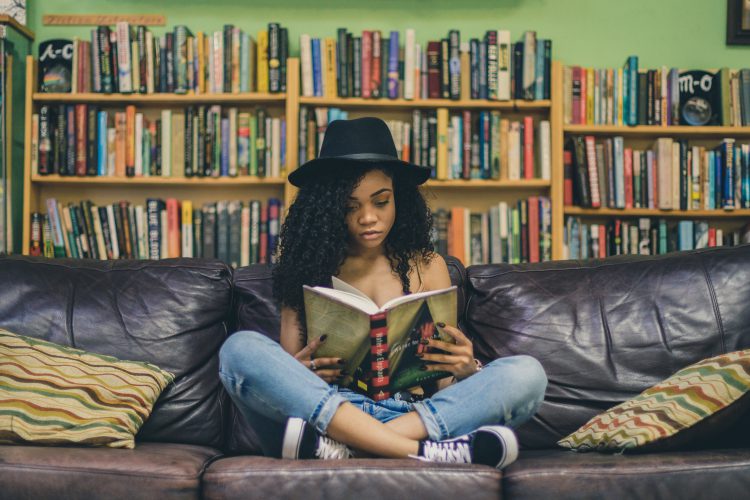 Neena's always been a good girl - great grades, parent-approved friends and absolutely no boyfriends. But ever since her brother Akash left her, she's been slowly falling apart - and uncovering a new version of herself who is freer, but altogether more dangerous. As her wild behavior spirals more and more out of control, Neena's grip on her sanity begins to weaken too. And when her parents announce not one but two life-changing bombshells, she finally reaches breaking point. But as Neena is about to discover, when your life falls apart, only love can piece you back together.

Present day: Semira doesn't know where to call home. She and her mother came to England when she was four years old, brought across the desert and the sea by a man who has complete control. Always moving on, always afraid of being caught, she longs for freedom. 1891: Hen knows exactly where to call home. Her stifling mother makes sure of that. But her Aunt Kitty is opening her eyes to a whole new world. A world of animal rights, and votes for women, and riding bicycles! Trapped in a life of behaving like a lady, she longs for freedom. When Semira discovers Hen's diary, she finds the inspiration to be brave, to fight for her place in the world, and maybe even to uncover the secrets of her own past.

# Quiet at the End of the World, Lauren James

How far would you go to save those you love? Lowrie and Shen are the youngest people on the planet after a virus caused global infertility. Closeted in a pocket of London and doted upon by a small, ageing community, the pair spend their days mud-larking and looking for treasure - until a secret is uncovered that threatens not only their family but humanity's entire existence. Now Lowrie and Shen face an impossible choice: in the quiet at the end of the world, they must decide what to sacrifice to save the whole human race…

Five years ago, schoolgirl Andie Bell was murdered by Sal Singh. The police know he did it. Everyone in town knows he did it. But having grown up in the same small town that was consumed by the crime, Pippa Fitz-Amobi isn't so sure. When she chooses the case as the topic for her final project, she starts to uncover secrets that someone in town desperately wants to stay hidden. And if the real killer is still out there, how far will they go to keep Pip from the truth.

Stella Grant likes to be in control - even though her totally out of control lungs have sent her in and out of the hospital most of her life. Stella needs to keep herself away from anyone or anything that might pass along an infection. The only thing Will Newman wants to be in control of is getting out of this hospital. Soon, he'll turn eighteen and then he'll be able to unplug all these machines and actually go see the world, not just its hospitals. Will's exactly what Stella needs to stay away from. Either one of them could die. The only way to stay alive is to stay apart. But suddenly six feet doesn't feel like safety. It feels like punishment.

# We Are Not Okay, Natalia Gomes

Lucy thinks she's better than the other girls. Maybe if she's pointing fingers at everyone else, no one will see the secret she's hiding. Ulana comes from a conservative Muslim family where reputation is everything. One rumor -true or false - can destroy futures. Trina likes to party. She's kissed a lot of boys. She's even shown her red bra to one. But she didn't consent to that night at Lucy's party. So why doesn't anyone believe her? Sophia loved her boyfriend. She did anything for him, even send him photos of herself. So why is she the one being pointed at in the hallways, laughed at, spat at when it was him who betrayed her trust?

Born on the night of a bad-luck comet, Ursula Flight has a difficult destiny written in the stars. Growing up with her family in the country, she is educated by a forward-thinking father who enables her to discover a love of reading, writing and astrology. Ursula dreams of becoming a famous playwright, but is devastated to learn she must instead fulfill her family's expectations and marry. Trapped and lost, Ursula plots her escape - but her freedom will come at a price. As Ursula's dangerous desires play out, both on and off the stage, she's flung into a giddy world of actors, aristocrats and artistic endeavors which will change her life irrevocably.

# The Weight of a Thousand Feathers, Brian Conaghan

Bobby Seed has questions. What's another word for `thesaurus'? How can I tell Bel I want her as my girl friend, not my girlfriend? How much pain is Mum in today? Has she taken her pills? And sometimes, secretly, Why us?Bobby's little brother Danny has questions too. Will Bobby let him have Rice Krispies for dinner? And can he stay up late on the computer? And why won't Mum's stupid illness just GO AWAY?But it's Mum's question for Bobby that could turn everything on its head. It's the Big One. The Unthinkable One. If Bobby agrees, he won't just be soothing her pain. He'll be helping to end it. Would he? Could he?

# How to Make Friends with the Dark, Kathleen Glasgow

The story of an awful, universe-gone-mad-mistake, and one girl's emotional battle for clarity and forgiveness. Tiger's mother has always been her whole world, but now she's sixteen her mother's control over everything in her life is suffocating. Just when Tiger feels she can no longer bear the way her life is managed, the unimaginable happens and her mother dies. As she slowly begins to make a way for herself, Tiger creates a new kind of family, some related and some not, who will love her and travel forward with her. This is how you make friends with the dark.

The Girl Who Came Out of the Woods, Emily Barr

Arty has always lived in the Clearing, a small settlement in the forests of south India. But their happy life, hidden from the rest of the world, is shattered by a terrible accident. For the first time in her sixteen years, Arty must leave the only place she's ever known, into the outside world she's been taught to fear. Her only goal is to get help from a woman called Tania, who used to live in the forest, and the Uncle she knows is out there, somewhere. As she embarks on this terrifying journey, pursued by an enemy she can't fathom, Arty soon realises that not everyone is to be trusted. She's looking for answers, but what she'll learn from Tania and Uncle Matthew is a shocking truth about her past.