Pagina principala The Shadow Rising : Book 4 of the Wheel of Time (soon to be a major TV series)
-35% 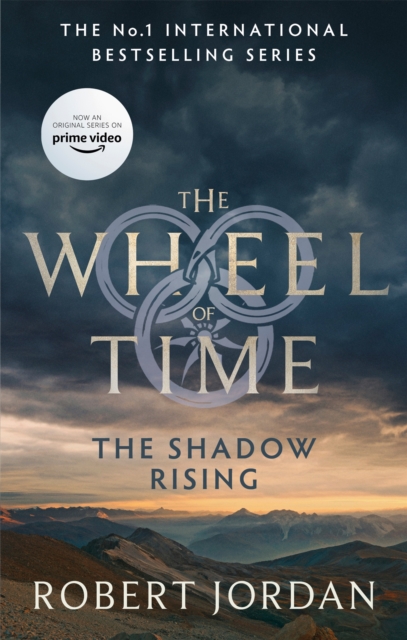 The Shadow Rising : Book 4 of the Wheel of Time (soon to be a major TV series)

Soon to be a major Amazon Prime TV series The fourth novel in the Wheel of Time series - one of the most influential and popular fantasy epics ever published. The Stone of Tear, invulnerable fortress of legend, has fallen. The Children of the Dragon have risen to the call of prophecy and march to the aid of the Light.

Callandor, the Sword That Is Not a Sword, is held by Rand al'Thor, the man proclaimed as the Dragon Reborn. But still the shadows lengthen and still the Forsaken grow in strength. If he is to fight them, Rand must master the male half of the True Source, a power corrupted by the Dark One, a power that drives men to madness, a power that may save or damn the world.