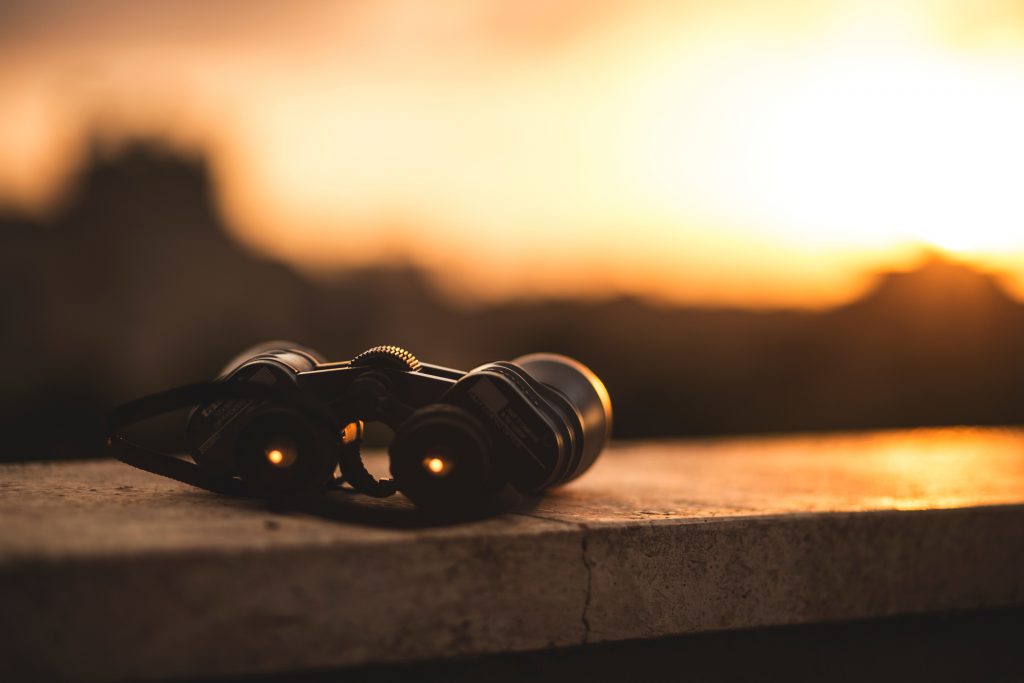 For a while, Daisy Jones & The Six were everywhere. And then, on 12 July 1979, they split. Nobody ever knew why. Until now.  They were lovers and friends and brothers and rivals. They couldn't believe their luck, until it ran out. This is their story of the early days and the wild nights, but everyone remembers the truth differently.

2.  Time and How to Spend It, James Wallman

If the most precious thing we have is time, the most highly prized expertise should be knowing how to spend it well. Yet, busier than ever, do we really understand which experiences bring us joy and success, and which don't?After all, we've learned how to spot the difference between junk foods and superfoods. When you discover the equivalent rules for time, it'll change how you live your life. In his first book since the era-defining Stuffocation, cultural commentator and bestselling author James Wallman investigates the persistent problem of wasted, unfulfilling time, and finds a powerful answer - a revolutionary approach to life based on the latest scientific discoveries.

Stella needs to stay away from anyone or anything that might pass along an infection and jeopardize the possibility of a lung transplant.  The only thing Will Newman wants is getting out of this hospital. Soon, he'll turn eighteen and then he'll be able to unplug all these machines and actually go see the world. Will's exactly what Stella needs to stay away from. If he so much as breathes on Stella she could lose her spot on the transplant list. Either one of them could die. The only way to stay alive is to stay apart. But suddenly six feet doesn't feel like safety. It feels like punishment. Would five feet apart really be so dangerous if it stops their hearts from breaking too?

An epic fantasy about a world on the brink of war with dragons and the women who must lead the fight to save it. The House of Berethnet has ruled Inys for a thousand years. Still unwed, Queen Sabran the Ninth must conceive a daughter to protect her realm from destruction but assassins are getting closer to her door. And the forces of chaos are rising from their sleep.

All Magnus Bane wanted was a vacation-a lavish trip across Europe with Alec Lightwood, the Shadowhunter who against all odds is finally his boyfriend. But as soon as the pair settles in Paris, an old friend arrives with news about a demon-worshipping cult called the Crimson Hand that is bent on causing chaos around the world. A cult that was apparently founded by Magnus himself. Years ago. As a joke. Now Magnus and Alec must race across Europe to track down the Crimson Hand and its elusive new leader before the cult can cause any more damage.

The house looked right, felt right to Dr Louis Creed. Rambling, old, unsmart and comfortable. A place where the family could settle; the children grow and play and explore. The rolling hills and meadows of Maine seemed a world away from the fume-choked dangers of Chicago. Only the occasional big truck out on the two-lane highway, grinding up through the gears, hammering down the long gradients, growled out an intrusive threat. But behind the house and far away from the road: that was safe. Just a carefully cleared path up into the woods where generations of local children have processed with the solemn innocence of the young, taking with them their dear departed pets for burial. A sad place maybe, but safe. Surely a safe place. Not a place to seep into your dreams, to wake you, sweating with fear and foreboding.

Factfulness: The stress-reducing habit of only carrying opinions for which you have strong supporting facts. Professor Hans Rosling, together with his two long-time collaborators Anna and Ola, reveals the ten instincts that distort our perspective. It turns out that the world, for all its imperfections, is in a much better state than we might think. But when we worry about everything all the time instead of embracing a worldview based on facts, we can lose our ability to focus on the things that threaten us most.

Nikolai Lantsov has always had a gift for the impossible. No one knows what he endured in his country's bloody civil war - and he intends to keep it that way. Now, as enemies gather at his weakened borders, the young king must find a way to refill Ravka's coffers, forge new alliances, and stop a rising threat to the once-great Grisha Army. Yet with every day a dark magic within him grows stronger, threatening to destroy all he has built.

The year is 2033. The world has been reduced to rubble. Humanity is nearly extinct. Man has handed over stewardship of the earth to new life-forms. Mutated by radiation, they are better adapted to the new world. Man's time is over. A few score thousand survivors live on, not knowing whether they are the only ones left on earth. They live in the Moscow Metro - the biggest air-raid shelter ever built. It is humanity's last refuge. But now a new and terrible threat has appeared. Artyom, a young man living in VDNKh, is given the task of penetrating to the heart of the Metro, to the legendary Polis, to alert everyone to the awful danger and to get help. He holds the future of his native station in his hands, the whole Metro - and maybe the whole of humanity.

Prince Rhen, the heir to Emberfall, is cursed. Forced to repeat the autumn of his eighteenth year over and over, he can only be freed by love. But at the end of each autumn he is transformed into a beast hell-bent on destruction. Harper's life has never been easy, but she's learned to be tough enough to survive. She won't let anything hold her back, not her cerebral palsy or her mother's deteriorating health. But when she is sucked into Rhen's world, nothing is as it seems. Powerful forces are standing against Emberfall ... and it will take more than a broken curse to save it from utter ruin.             Câte dintre titlurile de mai sus sunt și pe lista voastră de cumpărături? Ce ați mai adăuga? Let us know!